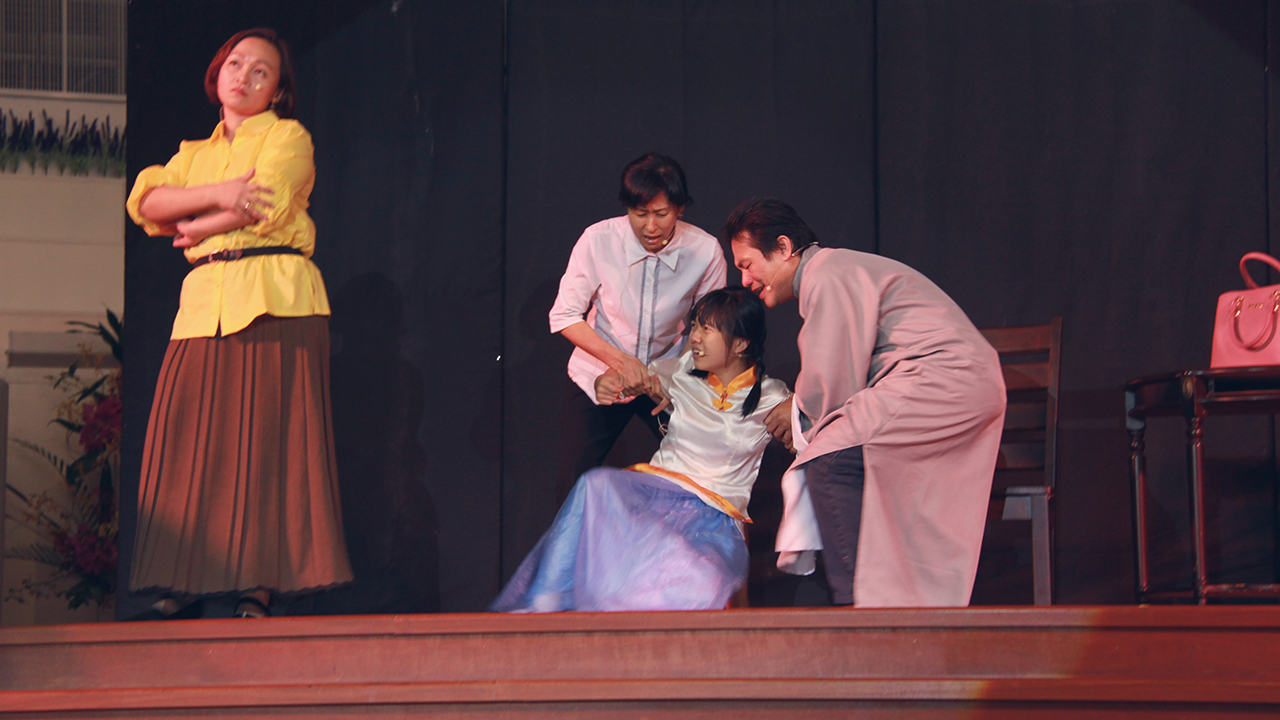 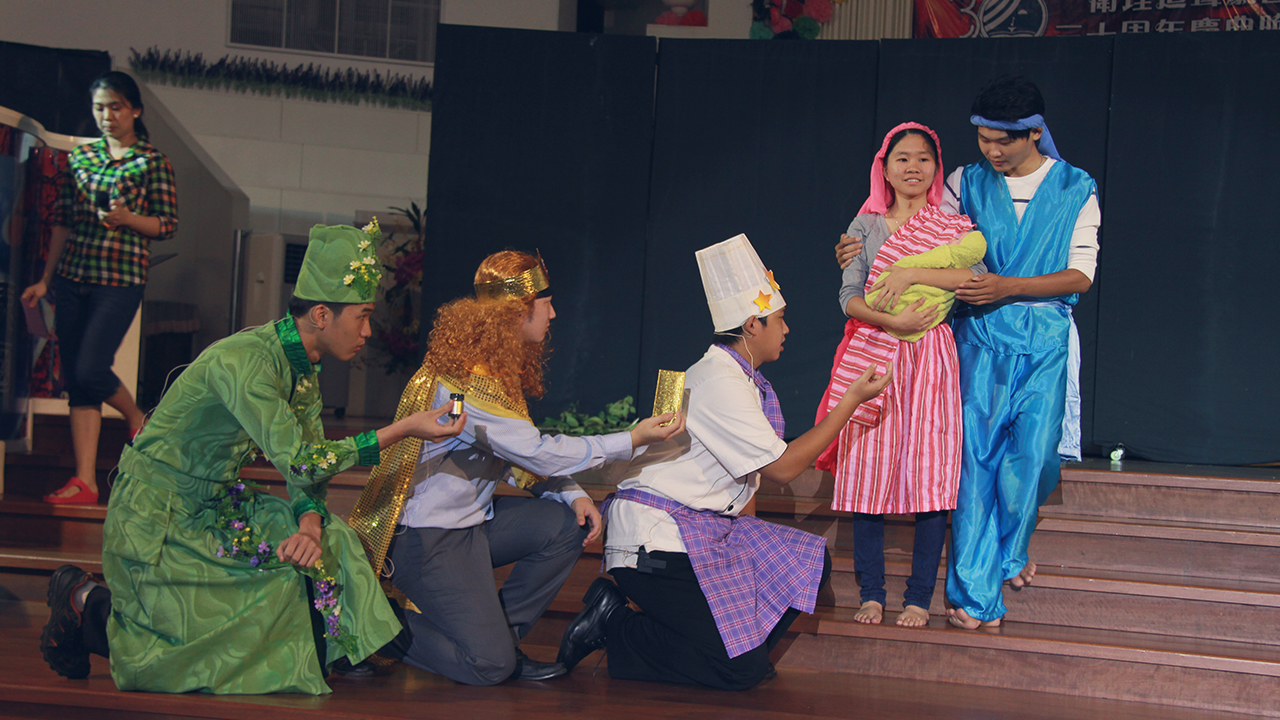 BRIEF HISTORY OF THE DSMDP

The Sarawak Methodist Church’s drama evangelism ministry has existed for a long time, but most of actors are self-taught, and there is no formal drama organization yet. In year 1985, Mr. Hii Shi Tao, who was the chairman of Board of Audiovisual Information under Chinese and Iban Association for two years and the editor-in-chief of the Methodist Messages participatated in the World Christian Communication Association that year and he got acquainted with one of the member, Taiwan Overseas Radio & Television Inc secretary general, Mr. Hong Shan Qun. He  was also seeing the importance of drama evangelism ministry in Sarawak so Mr. Hii intentionally asked them to assist in promote drama evangelism ministry in Sarawak.

Under the promotion and planning of Mr. Hii Shi Tao, an unprecedented drama training session was held in Sibu in 1986. He invited Hong Shan Gun and Miss Shang Guan Xian Li from the Philippines to come and teach the drama lessons. After the drama training session, more than 60 students agreed that it was necessary to organize and carry out drama evangelism in a planned way. So, drama troupe in Sibu was established, and Hii Shi Tao was publicly promoted as the first director of Sibu drama troupe. It was formally established in 1987 and was approved by Sarawak Chinese Annual Conference.

Since its establishment, it has been committed to promote drama evangelism ministry. The drama troupe members try their best to participate in drama performances every year. Dao Sheng’s very first public performance was [The Valley of Tears], and the most attractive was [The Story of James Hoover]. Other performances every year have also been well received. The church gradually began to attach importance to this drama evangelism ministry. The drama troupe also attaches great importance to the training of new drama troupe members. It has held a number of drama training courses and cultivated many talents who are burdened with drama in Sarawak, which has been valued by churches.

In order to promote the drama ministry more effectively, Dao Sheng Drama Troupe based in Sibu, expanded to Kuching in year 2008 and established sub-drama troupe. Subsequently, Miri, Bintulu, Sarikei, Kapit and Bintangor also established sub-drama troupes. In year 2011, Sarawak Chinese Annual Conference Dao Sheng Methodist Drama Troupe was jointly established. Since then, there has been a complete and systematic organization. 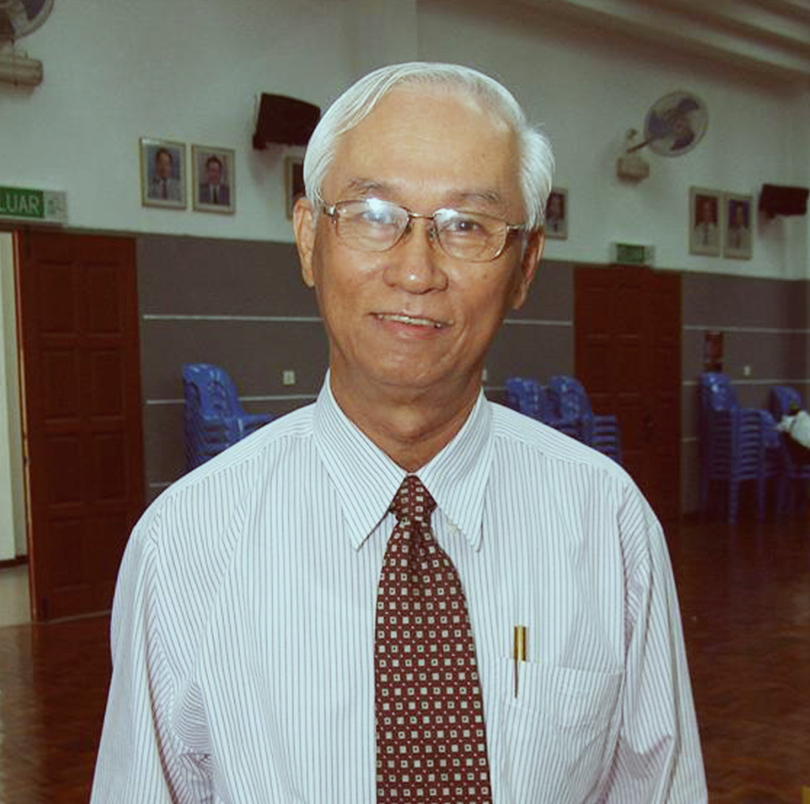 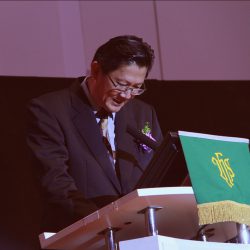 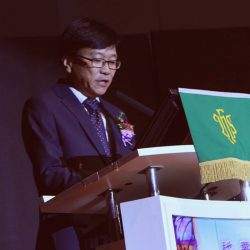